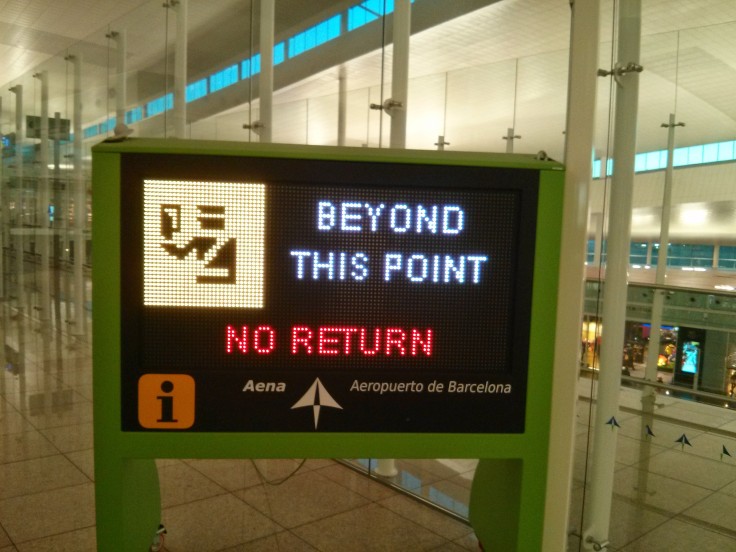 One of our recent policy focus is on startups and scaleups, and in particular on what should be done at EU level to support them. This is also the main topic of the online consultation on the Startup Initiative, open until the 31st July.

One of the issues the EU faces is that there are relatively few high-growth innovative firms, and that they are reluctant to expand across borders. The fact is, as of today only 23 % of new and young SMEs (up to seven years old) export within the EU. Why is that?

I have been talking with entrepreneurs, gathering experiences of barriers to scaling up across border in the EU. One reason that came up is the different practices in the EU countries when it comes to payments.

Here are their stories told anonymously.

Italian SME “Societá”, a reseller of professional products, aimed to cut costs by bypassing intermediaries and buying directly from German suppliers. Unfortunately, this proved impossible because German suppliers want to be paid upfront, while the Italian SMEs receive payments from their client with a delay. Additionally, the banking system is designed around these local practices,  so they are unwilling to cover upfront costs.

Spanish SME “Empresa,” after much effort, finally succeeded to get a contract with a public body in Italy. Everything went well until the payment was due: the payment was made one and a half year late, which for an SME this is huge. Traditional contingency plans don’t work. Banks don’t provide factoring for invoices with foreign governments. Legal requirements about timely payments are much more difficult to enforce across countries, and lawyers discouraged “Empresa” to submit formal payment request as they would have little impact unless it went to court, which “Empresa” is not willing to do.

In other words, in some countries such as Italy, it is normal to be paid late, and the whole payment practices is that everyone in the value chain is paid late. But then foreign suppliers are wary of making business there, because their value chain relies on prompt payments. This is a major barrier to cross border expansion, even more because it often comes as a total surprise.

Here are some official data about payments by government. Italy stands out.

I am sure there are many others: what are your real life stories?

EU tech policy analyst. Trying to use the web to hack EU policies.

My profile on Mendeley